The Smoke Detection System complying fully with all requirements of the relevant  IMO and SOLAS rules.

The main features of the system are:

For cargo holds with hazardous area the Smoke Detection must be applied, which includes the smoke  detector. For each cargo hold (fire zone) a loop isolator, a protocol translator for voltage adaption, and a  galvanic isolator for the intrinsically safe circuit is required. These components are included in the junction  box. The intrinsically safe circuit can be extended with further smoke detectors. for monitoring the exhaust  ventilation ducts. almar | almar 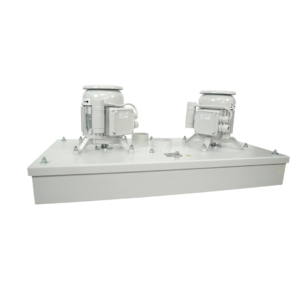 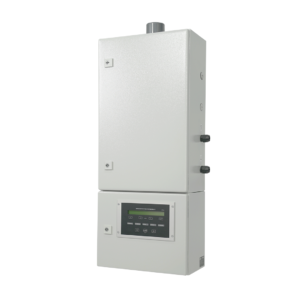 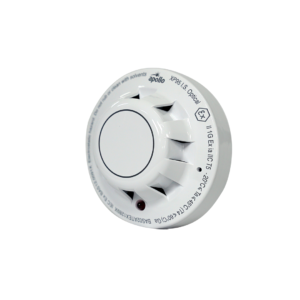 Almar is an efficient and solution focused business and manufacturing company that with modern methods, high standards and synergistic effect creates values. Since 2000 Almar has become one of the leading companies with decades of experience and service quality. As a fixed fire suppression and detection systems company in the marine industry, we have accomplished many projects with quick and quality lotions to problems presented.

ALMAR is the official marine distributor of Johnson Control / TYCO / SKUM brands since 2004.